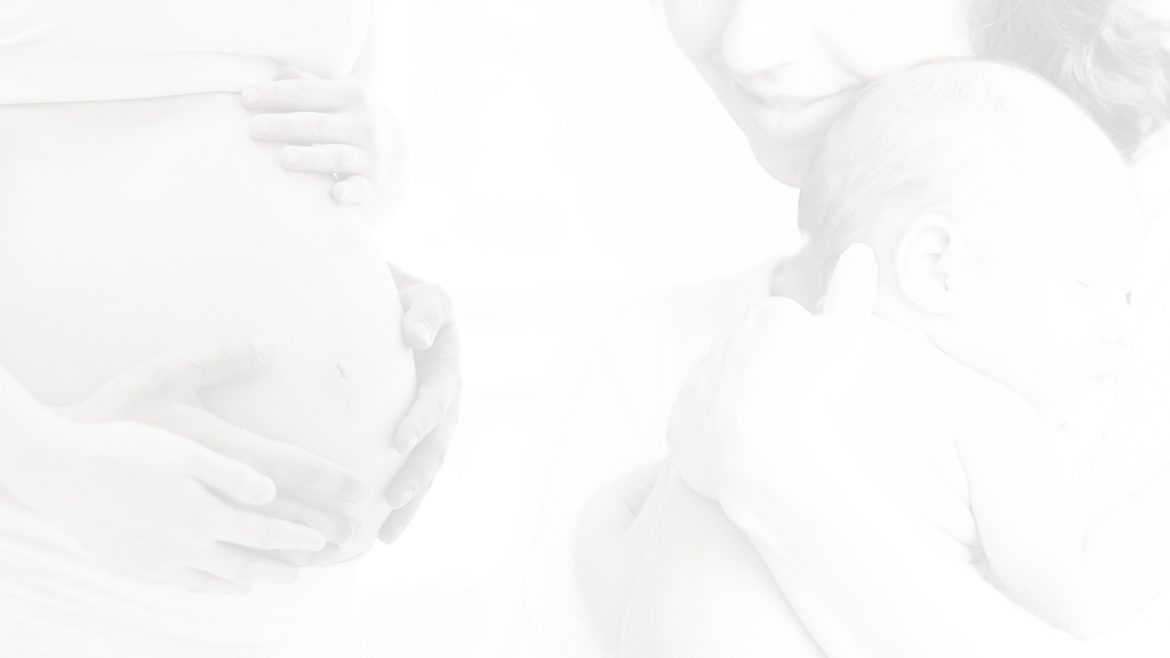 I came in the SPLN in April. It was a crazy month, once we were up, then down … as if by the weather. But we did not have a choice, we could not succeed, and my gynaecologist could not see another way for us. After 3 years of futile efforts ….

Collections, tests, and examinations followed instantly. My husband’s spermiogram was not so bad, there were enough of sperms, but they did not have the right shape. I had higher levels of some hormones. The doctor explained in a detailed and very clear manner to me and my husband what is important, what things are interrelated, and suggested a plan of proceeding. Since I was diagnosed with chlamydia infection, I had to take antibiotics. I felt a little miserable because it slowed down the procedure of our plan, but I realized that I needed to be healthy before I become pregnant, so that the infection does not spread. After the treatment, we started hormonal stimulation due to the planned insemination. But it ended with a negative result. I was really disappointed, but the doctor also prepared us for such a situation.

He sent me to undergo the laparoscopic diagnostics to find out if the ducts were passable. Everything was performed without complication and the result was good, so we launched another hormonal stimulation. In the follow-up ultrasound after several days, I watched a nice follicle on the monitor and I already kind of reflected in my head that I had a baby in my belly, but we were still far away from our destination …

Even though my husband and I had great expectations, insemination failed. But we knew it was not yet the end of the story. In November, an approved IVF application came from the insurance company. Stimulation followed in a short antagonistic protocol. In the evenings, my husband administered me hormonal injections, no big deal, but I did manage somehow … we were being impatient to wait for the result of the ultrasound examination, then blood collection for the hormones followed, and in a couple days I already went to have my pre-surgery examination. The collection was fine, I had mixed feelings of fear and expectation, but the procedure was quick and painless.

I was greatly encouraged by the whole staff, my doctor, the nurses, and the anaesthesiologist.

The gain was kind of adequate, 12 oocytes, of which eight were fertilized. We still had to make an extra payment for the use of the ICSI method because of the reduced quality of my husband’s sperms. And we also invested in the use of an embryoscope because we wanted our still cells to indulge themselves in the best quality “service” so they could get a good start in life and nothing is neglected.

Embryo transfer occurred on the fifth day after collection; we decided to transfer 2 embryos, they reportedly were of a very high quality, and we wanted to have the rest of them frozen. Although everything went uncomplicated and was developing in a very promising way, a great deal of disappointment came once again when the doctor called me to say that I had a negative HCG. I have already begun to slowly losing my patience, even though I know that many women managed to get pregnant after several attempts and many complications.

My husband and I believed that they did the best for us in the Sanatorium, so we concluded that we could do something for our success and we made a beautiful, several-day trip, where we totally “rescheduled”, took on new energies and afforded ourselves a deep rest. Fortunately, we had still 4 very good frozen embryos in stock, so we launched preparations for cryo embryo transfer. So again, some hormones, the follow-up ultrasound examination, and since everything was going on well, two beautiful blastocysts were transferred. Some “glue” was also added and assisted hatching so that nothing is left neglected …

I am not sure whether it was because my husband and I were so relaxed and reconciled or it was due to the stars’ constellation, or it just had to happen like that, our joint effort did not go wrong and we are happy to slowly be getting closer to our goal. And hopefully, if luck keeps coming, we’ll be three of us at home at Christmas time.

Thank you very much, the whole SPLN team, for everything you did for us and that you did not let us alone in “it”.