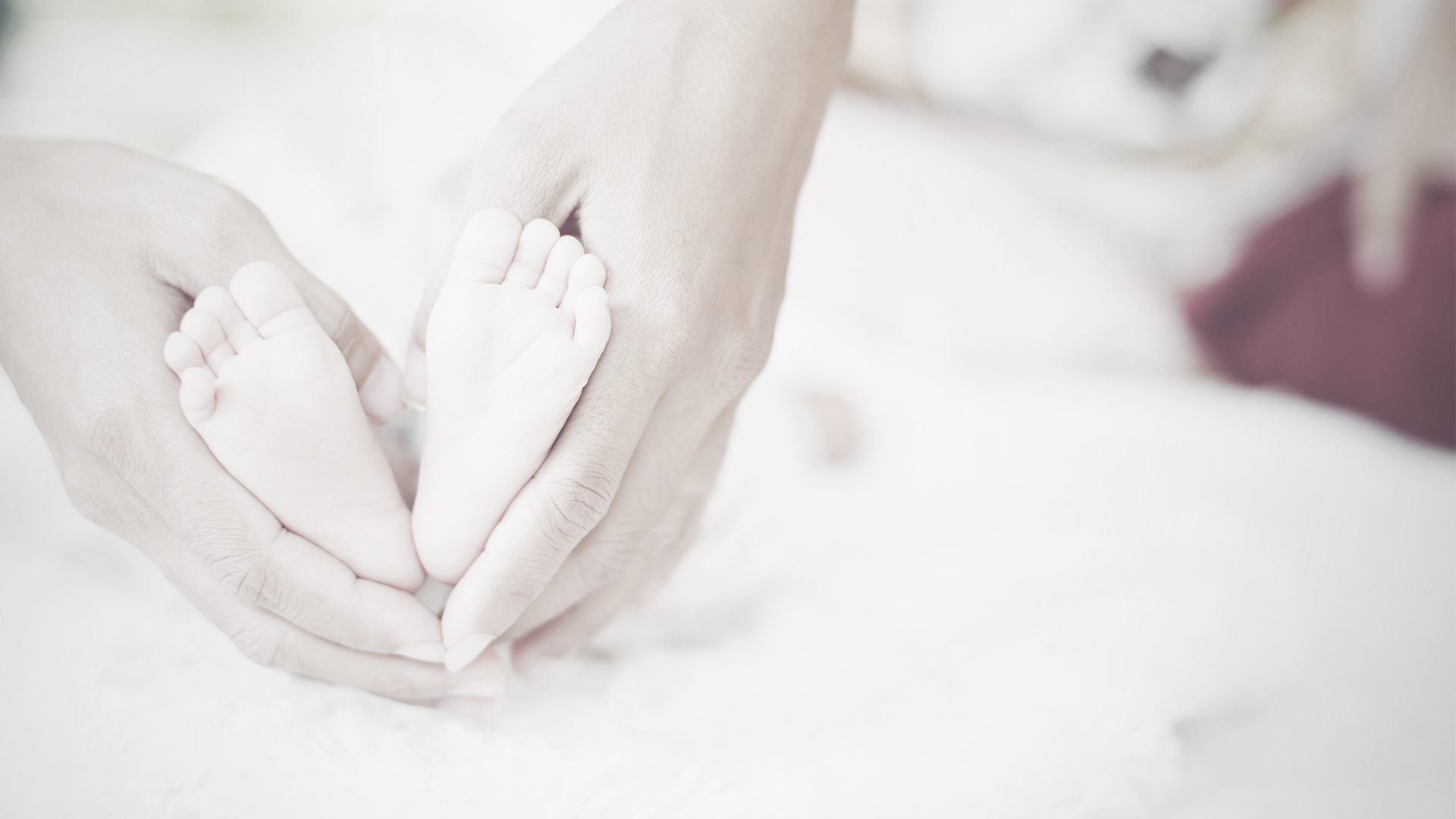 My name is Alena.

My husband and I have a 4-year-old daughter whom we managed to conceive, as they say, at first blush, and in a natural way. Even though we were not planning to have another child, we later found out that our daughter would need a sibling. And not only she, we both were too tied to our daughter and too anxious as parents. The whole neighbourhood kept telling us we needed another baby, so we finally came to believe in what they were saying. But we did not succeed. I was a bit suspicious about it, because during the previous two years I had suffered from recurrent inflammation, the chlamydia infection, Candida Albicans was being repeatedly found in the smear.

So I was talking to my gynaecologist and she said flatly, I was wasting my time and recommended me to visit the SPLN Sanatorium.

I immediately ordered an initial consultation, where Dr. Lazar explained to me what examinations my husband and I had to take, how often I would have to undergo the examinations, what medications we would be taking, what our prospects were, as well as the possible risks and everything we should be prepared for. We were very pleased with the doctor’s approach and patience to answer all of our questions. We’ve learned something about it at home, but there is nothing more valuable than an expert’s explanation. The examinations confirmed tubal obstruction, so the application for the IVF cycle was immediately written to the insurance company. Following its approval, hormonal stimulation followed under a short protocol.

The USG follow-up scan showed that I had some nice follicles. Fortunately, even my husband’s spermiogram was good, so we believed it could be a success. On the day of our collection, my husband and I were both very nervous, but the staff were being very emphatic with us, and this helped us a lot. Finally, eight oocytes were obtained, out of which seven were suitable for fertilization. All of them were fertilized, and on the fifth day we came for the transfer of two, as they said, exemplary specimens of blastocysts. The rest of them had been frozen, so it cost us a little more money, but we had a kind of an insurance policy just in case it did not work well for the first time.

And finally it turned out that it had been a good investment, because the first transfer ended in failure, so we passed the thawed embryo transfer and, what can I tell you, a blue-eyed brat is lying here in his bed beside me and keeps disturbing me while I am writing. But how could I be angry with him?

Thanks to the entire SPLN team for helping us and for everything being even more cheerful at our home now. 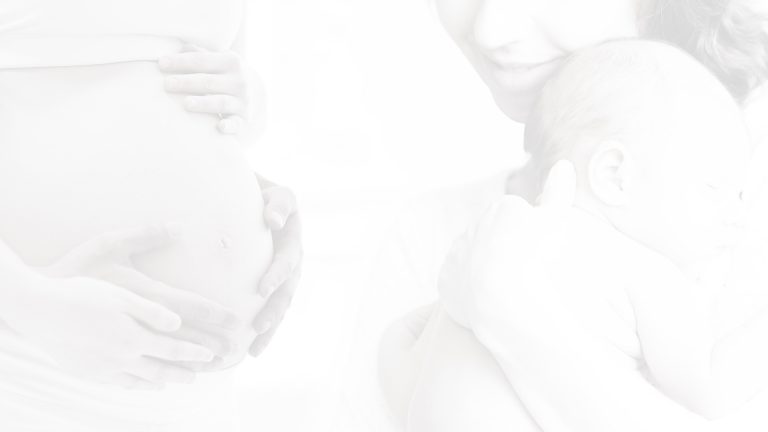 My name is Lenka. I suffered a blow from my own life … but it served me right. Everything has turned out well and today, with my voice full of humility, I will say that only a few things in life are important, and of these, the most important ones need to be addressed at… 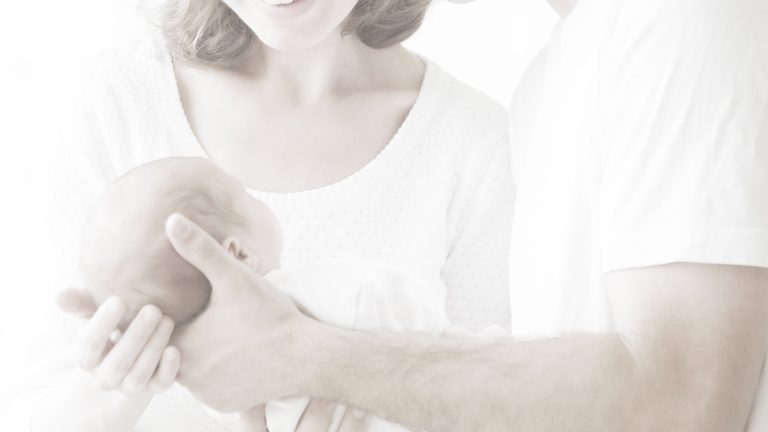 Extract from the letter by Ms. Miriam: … ever since I was a little girl, when asked what I wanted to become, I always replied – a mum. I had no idea at that time that it might not be that simple. I was fairly young when I got married to a slightly older partner,…

I came in the SPLN in April. It was a crazy month, once we were up, then down … as if by the weather. But we did not have a choice, we could not succeed, and my gynaecologist could not see another way for us. After 3 years of futile efforts …. Collections, tests, and…

Zuzka and Michal wrote us this: My husband and I were trying to have a baby, but since we were not able to succeed for a long time, we decided to use the professional help and visited the SPLN Sanatorium. We were really happy with the premises, the staff, but especially with Dr. Igor Lazar…. 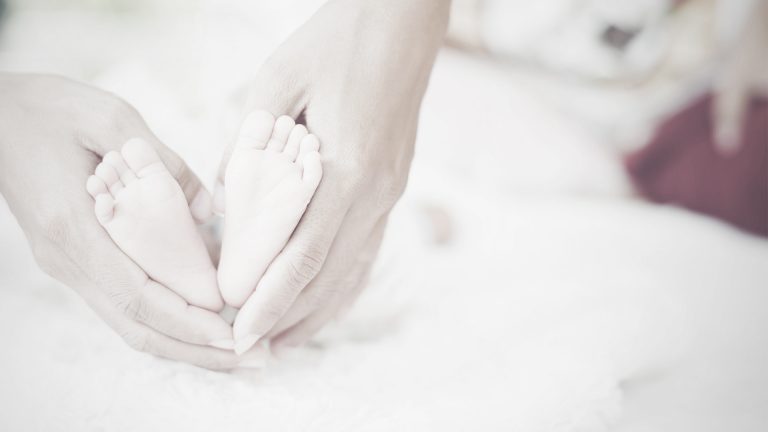 … I would like to thank the entire SPLN Sanatorium team for their truly human, personal, and welcoming approach, which is not a matter of course at medical facilities today. My husband and I have already gone through several reproduction centres after many years of trying or “trying”. They were big and small, super modern…

I want to become a