Sanatorium for the Treatment of Infertility

See the statistics on our results in the year 2017: 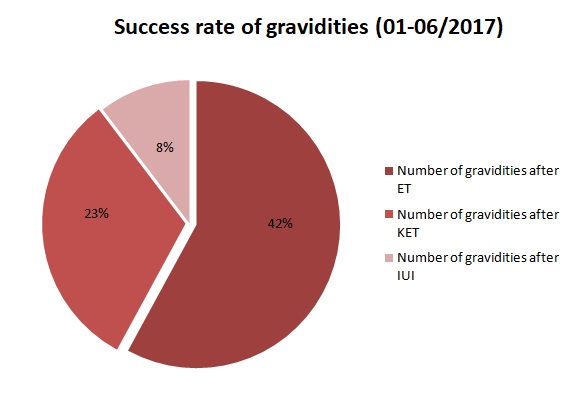 See the statistics on our results in the year 2016: 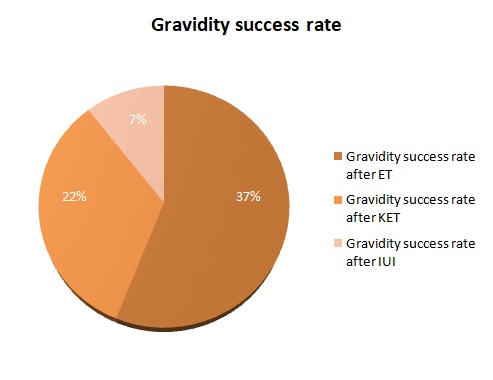 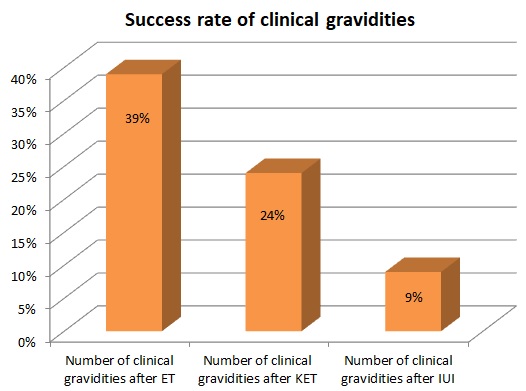 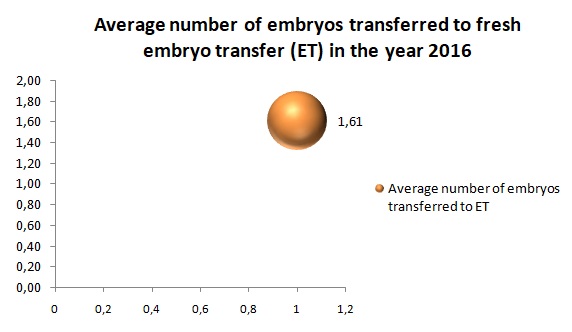 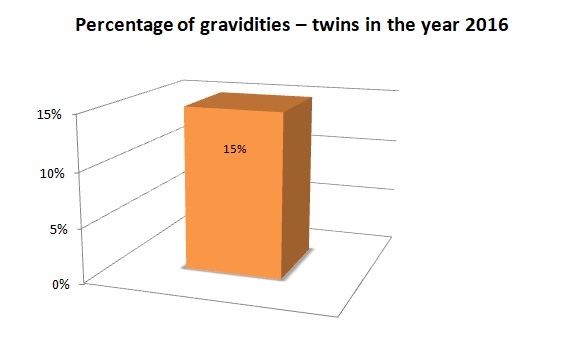 biochemical pregnancy – pregnancy confirmed by a pregnancy test or a pregnancy hormone examination of the blood (even those pregnancies are classified here, which were later confirmed as clinical or ongoing pregnancy)

Do not hesitate to contact us, we will be happy to advise you.

Write us a message and do not hesitate to arrange your visit or ask questions, which we will be happy to reply by return:

How can I get to  the Sanatorium for Infertility Treatment?